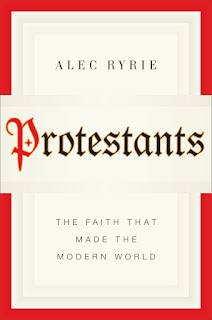 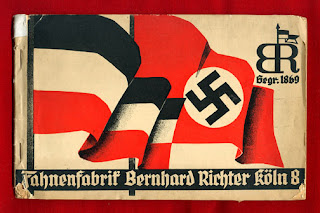 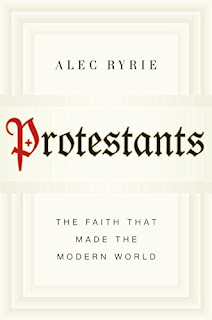 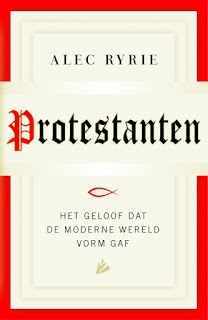 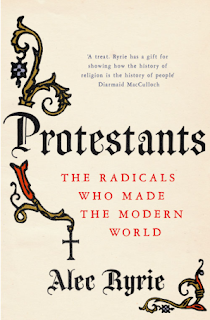 Complete, of course, with a prominent endorsement from Diarmaid MacCulloch: one of the many people without whom this wouldn't have happened. Thank you all. And feel free to buy copies of all three editions so you can compare.
Posted by Alec Ryrie at 04:03